How to Find a Fiduciary Financial Advisor 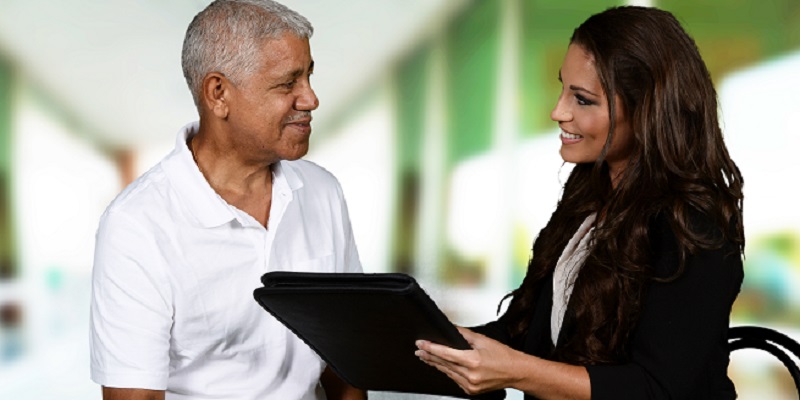 Posted in: Finding a Financial Advisor

Not all financial planners or advisors have to consider what is in your best interest when they make investment recommendations. A large number of them make recommendations that they think are appropriate, but they don’t have to have supporting documentation or research to show why this recommendation is in your best interest. In many cases, these advisors are trained salespeople and are unaware of other options that may be a better fit for your financial circumstances.

However, new rules are beginning to change this.  A “fiduciary” is someone who legally and ethically must act in their client’s best interest. Attorneys, for example, have a fiduciary duty to their clients. But now new rules and regulations have been implemented requiring financial advisors to act in a fiduciary capacity – at least in some cases.

For the past few years lawmakers, along with both the Obama and Trump Administrations, have addressed the standard of how broker-dealers serve their customers. Prior to 2016, broker-dealers who offered retirement planning services and were not fiduciaries were held under a suitability standard.

In 2016, the Obama Administration Department of Labor proposed new regulations on how financial advisors conducted business, meaning that if someone wanted to give financial advice, they had to put the customer’s needs first. Within a few months of the proposal, the new rules were issued stating that brokers and dealers are to be considered as fiduciaries when they provide recommendations to customers and clients about their retirement plans.

But in January of 2017, a bill was introduced to delay the start of the new fiduciary rules for two years by Representative Joe Wilson from South Carolina. A month later, President Trump issued a memorandum on the fiduciary rule directing the Department of Labor to review the rule and determine if it would adversely impact access to retirement planning and advice. He further requested that if DOL found the rule to have negative consequences, that they either rescind or revise the rule.

A month later in March of 2017, the Department of Labor proposed pushing back the applicable date by 60 more days. Then in March 2017, the DOL issued a Temporary Enforcement Policy stating that it would not enforce the rules until they could decide what to do.  Thirty-six days later, the DOL issued a 60-day delay, pushing back the enforcement of the rule until June of 2017. And while all of this was taking place, confusion was growing.

But Then it Wasn’t …

Fast forward to 2019, and now we have the “Regulation Best Interest” adopted by the Securities and Exchange Commission which requires that broker-dealers act in the best interest of their retail customers. But there is also another rule, FINRA 2111, which states that recommendations for all customers of a broker-dealer must be suitable based on reasonable diligence. So, needless to say, there is still confusion surrounding a broker-dealer’s responsibility to act in the best interest of their customers.

So, What Should a Consumer Looking for Financial Advice Do?

I think anyone who gives financial advice to a consumer should be required to have a fiduciary duty to their client. But until there is one easy-to-understand standard of care, all consumers should know they can obtain fiduciary advice by seeking out credentialed advisors who already practice as a fiduciary, and who will continue to do so, regardless of the status of the Regulation BI or FINRA Rule 2111. One way to find such a person is through NAPFA, an organization of fee-only financial advisors. Our planners are members of NAPFA.

Of course, there are great advisors who aren’t members of NAPFA. That doesn’t mean they give bad advice. The problem is anyone can call themselves a financial advisor, and it is not clear whether that person is, as a matter of law, required to act in their client’s best interests. One way to screen out someone who could potentially put their own sales interest ahead of what is best for you is to make sure the person you are working with is a fee-only registered investment advisor who has a fiduciary duty to you.

Written by Dana Anspach, author of Control Your Retirement Destiny.

Posted in: Finding a Financial Advisor

« 10 Tips on How to Find the Best Financial Advisor